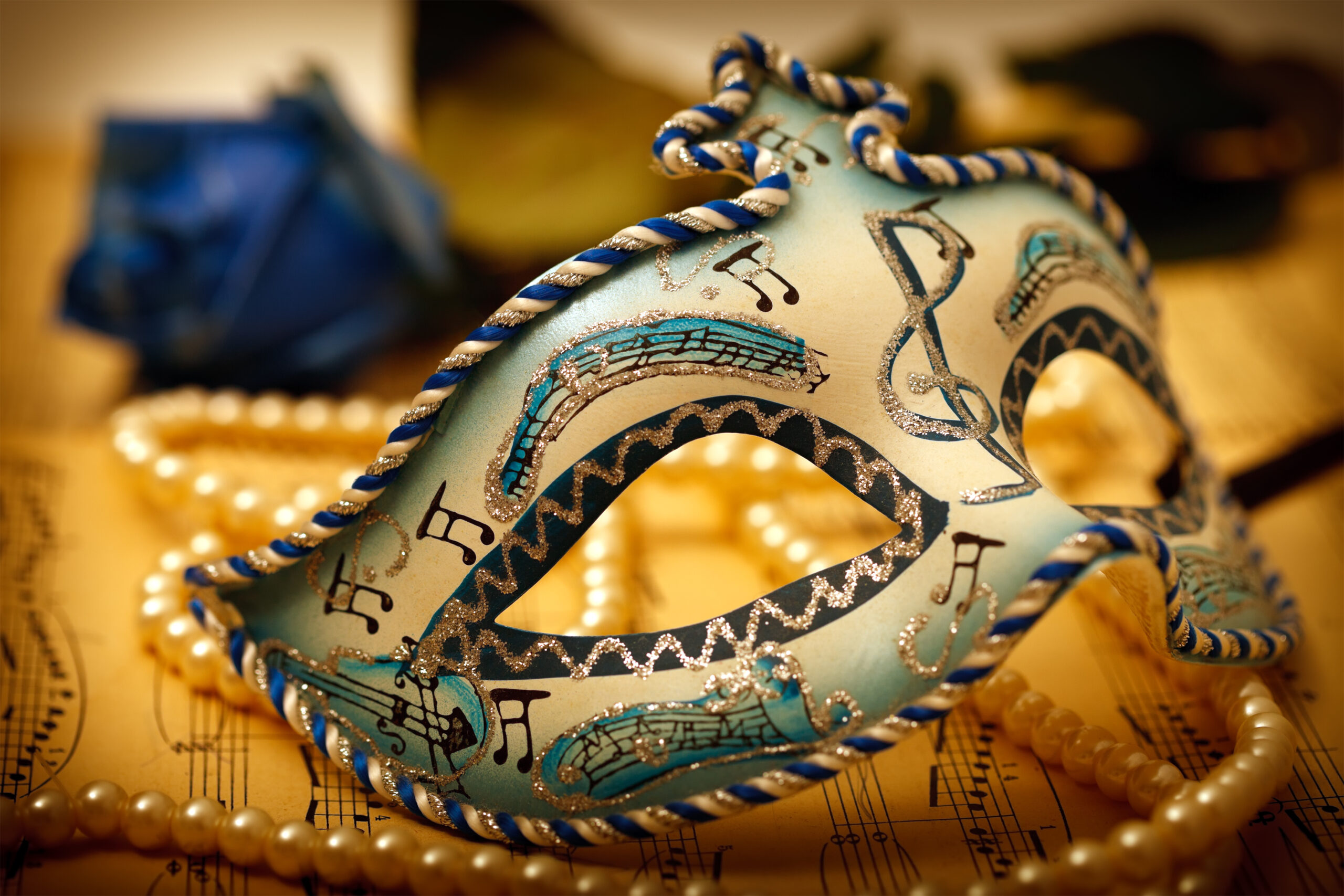 The Order of Cimarrón  hosts the City of Wetumpka’s annual Mardi Gras Festival and Parade.

Countdown until the parade!

Welcome to the home of the River Regions largest and best Mardi Gras parade! This years Mardi Gras parade is Saturday, February 26, 2022 at 1 pm! Check out our Festival and Parade page for more information and to see our Parade route.

The 2020 parade had over 15,000 people in attendance and over 200 parade participants and vendors! Come join the excitement and be a part of a fun, family friendly, parade, and celebration!

With remnants of French history scattered throughout the City of Wetumpka, Alabama combined with the area’s rich Creek Indian heritage, The Order wanted a name that reflected both legacies.

The Order also wanted a name that was unique to the group that chartered this organization. To that end, we chose the name Cimarrón.

What is a Cimarrón?

Cimarrón is a Spanish term used to describe runaways or the “wild ones” and is historically used by certain Native American groups in Florida.  Seminole, for instance, is a corruption of the word Cimarrón. And just as they made the word their own, their identity is one built upon the Cimarróns who made their way to Florida from tribes throughout the Gulf Coast area.

The OOC – Our Future

We were founded in February 2012 and have been a parading order ever since. Our parade is always held the last Saturday before Fat Tuesday and has grown exponentially throughout the years. As our parade has grown, so has our membership. This group of Wild Ones, Runaways, Cimarróns began with 12 charter members meeting at different homes to lay the foundation and create our bylaws, The OOC’s roster now exceeds 30 and adds new members annually.

That’s what the OOC is at heart – a community group focused on celebrating the city of Wetumpka in a way that is new and exciting and unlike anything else offered throughout the year. Our method has worked as our event – humble and nerve-wracking at first – has grown into one of the centerpiece events throughout the River Region.

Building upon the success of the year prior, the Order of Cimarron’s annual Mardi Gras Parade and Festival has grown to attract a crowd of more than 15,000 into Wetumpka’s historic downtown. The parade has grown to include more than 100 participants from throughout the state and we have almost that many vendors joining the good times and bringing Gold Star Park to life with food, fun and music.

The Future looks bright as we continue to build and grow and get better at celebrating Mardi Gras. We can’t have this success though without the help of people like you.

We are always looking for members of the community – be they friend groups, community groups or businesses – to join in on the good times.

It’s free to parade with us, we just ask that you provide your own throws and the form can be found here.

To be a vendor, it’s $40 for a booth, but it’s a gateway to an audience well into the thousands. The vendor form can be found here.

We are always looking for sponsors at the $250 or $500 level as monies brought in through sponsorships will go to help offset any miscellaneous parade costs and then portions will be donated back to select parade participating groups. The Sponsor form can be found here and additional information regarding sponsorships can be found by contacting OOCMARDIGRAS@GMAIL.COM.

According to the website mardigrasneworleans.com
Mardi Gras, like Christmas, is a whole season – not just one day. That being said, Fat Tuesday is the biggest day of celebration, and the date it falls on moves around.

Fat Tuesday can be any Tuesday between Feb. 3 and March 9. Carnival celebration starts on Jan. 6, the Twelfth Night (feast of Epiphany), and picks up speed through midnight on Fat Tuesday, the day before Ash Wednesday.

How Do You Know Which Tuesday It Will Be?

Easter can fall on any Sunday from March 23 to April 25, with the exact date to coincide with the first Sunday after the full moon following a spring equinox. There you have it. Voila! If you’re still confused, get out a calendar that has the holidays printed on it. Fat Tuesday is always the day before Ash Wednesday!